Join us in our mission to build a more resilient society

We believe in a more proactive, resilient and sustainable society – the ultimate reason why we do what we do here at Balkerne. We’ve dedicated our time and effort toward revolutionising the way risk management is done through harnessing the power of technology and data so that we can forge a sense of empowerment, trust and responsibility among insurers, businesses and society as a whole. We don’t think of work as a way of simply earning a living – every day we embark on an exciting journey, ready to learn, grow and embrace the little bumps on the road towards accomplishing our mission. If you want to be part of something bigger – a visionary company with a special cause – we’d love to hear more about you! 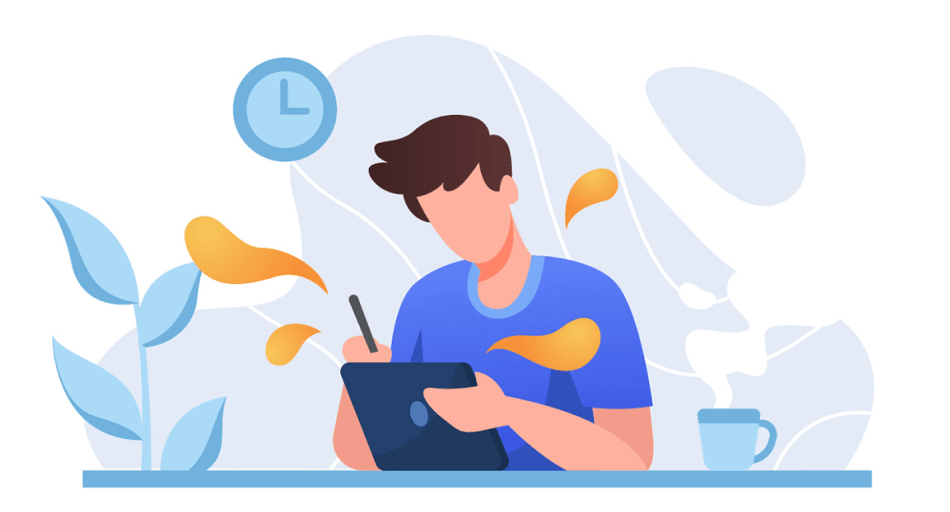 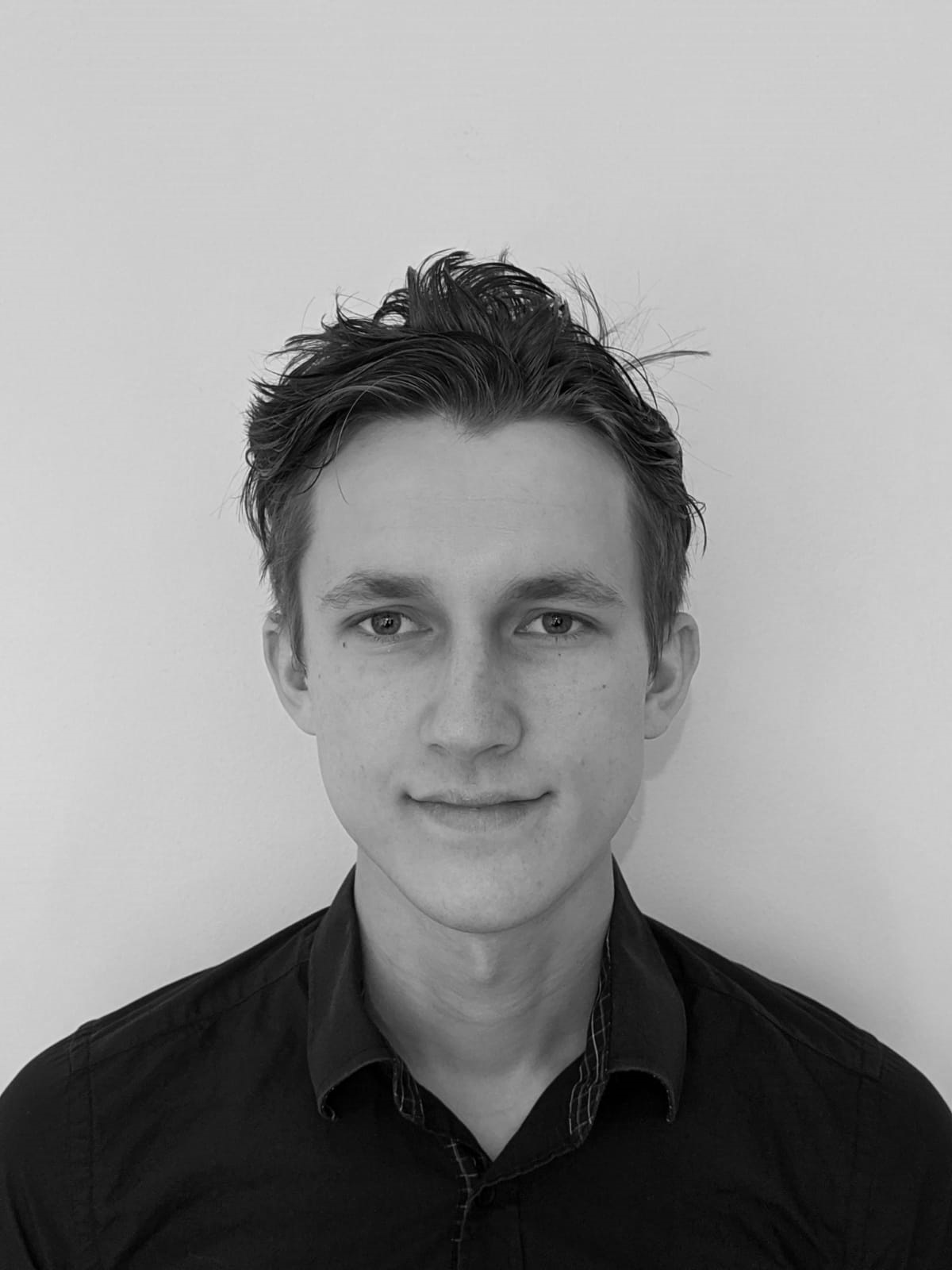 Lukas KudirkaSoftware Developer
Why did you join Balkerne?
I joined Balkerne because they have a great vision and the ideas they had were very interesting. They were solving problems in unique ways and I was very interested in that. I had the right skillset to complement the position and I saw the opportunity to learn a lot more working within this team. First starting as an intern, then moving on to an official position within the team.

What do you like most about your job?
One of my favorite parts about this job is the flexibility and creativity allowed in problem solving and open-minded approach to things and new technologies. Another great aspect is the team I work with, as everyone is passionate, hard-working and motivated, creating an environment for great teamwork. The development tempo goes fast, so you don't linger on one thing for too long, which I also really enjoy. Learning is encouraged at Balkerne, which means a lot to me as I can grow as a developer and apply my skills to be more efficiently and professionally at work. Lastly, I like the fact that everyone takes a big part in the direction we are going, making it very exciting to see where the future of the product will lead. 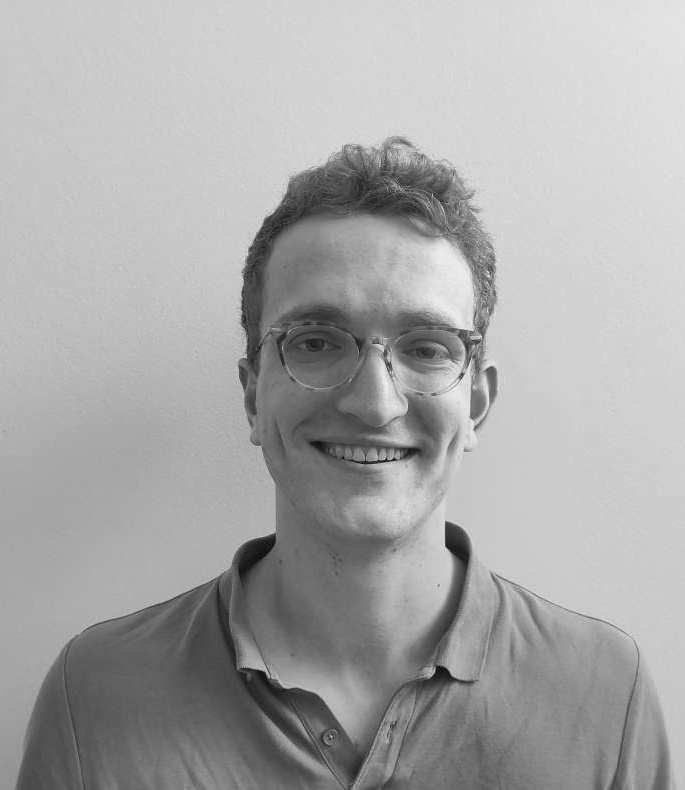 James LowrySoftware Developer
Why did you join Balkerne?
I joined Balkerne because I believed in the company's mission and had the feeling of belonging to something greater than myself. As an aspiring entrepreneur myself, I was excited to work in a face-paced environment for an innovative technology start-up doing something that could help people.

What do you like most about your job?
I enjoy working at Balkerne because working there allows me to work on a product I believe in with a team of like-minded individuals. The company has a culture of continuous improvement and learning, which I value and take full advantage of. Additionally, there is very much a sense of togetherness and an openness in communication between everyone on the team. Also, I appreciate the fact that developers are actively a part of most decisions made by the company, and that I am allowed to have creative oversight on how I accomplish something. Failure is not punished but instead treated as something to learn from in the future.

Sorry, currently there are no vacancies, check again soon!